Separating financial accounts can be a complicated subject for couples, particularly when it pertains to investment accounts. When should you combine accounts, and when should you separate them? You may be thinking it depends on your situation and personal finances. But that’s not exactly right.

It really depends on the type of account you have, more than anything else.

Here are the most common account types and suggestions on how to handle them as a couple.

Checking accounts aren’t investment accounts in any sense of the term, but since they are generally the most active of all financial accounts, they’re well worth discussing. The whole idea as to whether or not to have joint or separate checking accounts is wide open to debate.

Here are the advantages of each type of arrangement.

It’s sometimes thought a joint checking account between a couple is a way of cementing the relationship. That may be true on an emotional level, but there may be practical issues that make the joint arrangement unworkable.

Savings, CDs and money market accounts are typically the types of investment vehicles a couple will use to pay for intermediate expenses, such as upcoming vacations, replacing components of the family home (roof, carpeting, etc.), replacing a car, or even for emergency savings. Since they are generally used for a common purpose, it makes perfect sense for these accounts to be held jointly.

It’s also important that accounts of this nature represent shared responsibility. That is to say each partner should feel responsible to make some sort of contribution to the account, in order to help fund the expected need.

It’s also much easier to have such accounts held jointly since the activity level — other than contributions — tends to be minimal. Since these accounts often don’t come with checking or debit cards, there’s little chance of either spouse overdrawing the account.

Much like traditional savings vehicles, investment accounts are usually established for some sort of intermediate purpose or at least a goal that’s just short of retirement. Often these accounts are held for the purpose of saving for a child’s college education or for purchasing a vacation home at some point in the future. Those represent common goals, so joint ownership is highly advised.

Once again, the joint nature of such an account increases the responsibility for each partner to fund the account.

It can also be important to share ownership of investment accounts with your spouse for inheritance purposes. If the account is joint, transfer of the account upon the death of one spouse will be automatic. In some states, it can be much more difficult for such a transfer if the account is held in only one name.

An account can only be held in an individual’s name; however, you’re typically required to provide beneficiary information, which is usually your spouse. In the event of the death of the owning spouse, the account can automatically transfer over to the other.

Business accounts can be something of a gray area, and whether they are held individually or jointly depends mostly on the business formation itself.

Partnerships are another business form where joint ownership of accounts between a married couple isn’t even workable. Since a partnership can involve multiple business partners, ownership and access to any financial accounts will have to be retained within the partnership. The lone exception would be where both spouses are partners in the firm.

Sole proprietorships are the one business form that has potential for joint accounts. This is true because such accounts do not involve ownership by outside parties. Joint accounts between spouses may even be desirable, since many sole proprietorships are in fact joint ventures between married couples. And just as often, one spouse may handle the finances of the business while the other operates the business itself.

As well, being privy to the activity in the account, and by extension to the workings of the business itself, will be a major advantage to the surviving spouse.

Do you and your spouse have joint accounts or separate ones? How do you manage your personal finances but in a cohesive way? 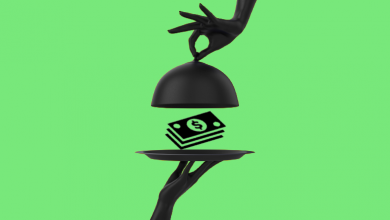 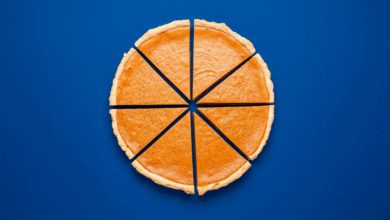 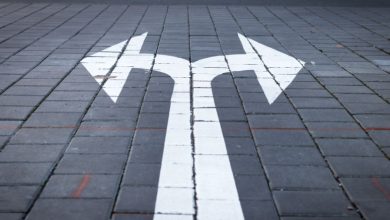