It’s not often that a major publicly-traded company goes private but that’s exactly what is happening now that Tesla CEO Elon Musk is becoming the owner of social media giant Twitter.

The deal wasn’t made without some drama, as Twitter put in a poison pill defense after Musk made his intention known. But in the end, his perseverance won them over and they agreed to accept his purchase offer of $54.20 a share.

The $44 billion deal won’t close for a while, but it will likely reshape the company. And it will obviously make an impact on Twitter shareholders. Let’s dig in to find out how privatization affects investors and learn the benefits and drawbacks of taking a company private.

Privatization is the opposite of a company going public. A publicly-traded company often goes private when the majority of its shares are bought by a shareholder, like in the case of Twitter. In order for a company to become privately held, the shareholders must agree to the sale.

When a company is privatized, it’s de-listed from the exchange it's listed on, such as the Nasdaq or New York Stock Exchange. That means its shares can no longer be bought by the public. It also means it may no longer have to report its financial statements to the Securities and Exchange Commission (SEC). Nor will it face as much regulatory scrutiny from the government.

Many other famous companies besides Twitter have privatized. Dell Computers was delisted in 2013, after 25 years as a publicly-traded company, while Panera Bread went private in 2017.

Some companies that go private can also make an initial public offering again a few years later. Burger King, for example, went private in 2010, then re-listed in a reverse merger in 2012.

When a company decides to delist or someone buys it, shareholders are usually paid a premium price. It can take a while for the deal to close and things normally operate as usual in the meantime.

Until the deal is final, anyone can buy shares of the company using their brokerage firm. However, once the company is delisted, members of the public can no longer buy shares. If you buy shares at a price higher than the premium offered, it could result in a loss.

Another way that privatization affects investors is through taxes. Because shareholders often receive cash it’s considered a taxable event. So, if you owned shares of Twitter and accept the tender offer, you’ll have to report it to the IRS as a short-term or long-term capital gain.

What Happens To Shares When a Public Company Goes Private?

Going private is generally straightforward, although it can take some time for all of the paperwork to get sorted. There are usually fewer regulatory approvals to get than when a company goes public.

In order for the privatization of a company to happen, there are a few things that can occur. The most common situation is when another company or shareholder makes an offer to buy the company.

If a company wants to go private using one the above means, it has to provide the information to shareholders and may also have to file a proxy or tender offer with the SEC. In many cases shareholders must approve of the privatization of the company.

What Happens to Shareholders When a Public Company Goes Private?

When a company goes private, shareholders often benefit financially. One of the main lures for companies to go private is the premium price that the new owners will pay to shareholders.

For example, Toys “R” Us went private in 2005 for $26.75 a share, which was double the stock’s price in January 2004. This meant if an investor had bought stock of the toy company earlier that year, they would have received double the stock price when the company was sold to private investors.

However, it's important to point out that after investors receive this cash payout, they're no longer a shareholder and they can no longer participate in any future growth the company may experience. Privatization can provide a quick return on investment. But that return may not be as high as investors would have received had they remained shareholders for decades.

Of course, there's no guarantee that a company will growth in the future. It could also decline or even go bankrupt. Privatization (usually) allows shareholders to receive a nice return on their investment immediately, regardless of the company's future successes or failures. And that can make it attractive, even despite the fact that its upside is capped.

Privatization also an attractive option for the company itself, especially as executives can also make significant financial gains. And the company will have fewer reporting and regulatory requirements, freeing up time for the company to focus on other aspects of its business.

There are many reasons why a company goes from being publicly-held to privately. Here are a few of the pros and cons of how privatization affects investors:

If you own shares of Twitter or another public company that is delisting, it’s import to know how privatization affects investors. The good news is that shareholders often receive a premium buyout offer and usually stand to make significant financial gains.

However, it's important to know that you’ll likely have to pay taxes on those gains. And keep in mind that you'll be relinquishing your ownership stake, so you'll no longer share in the company's financial gains (or losses). 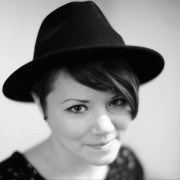 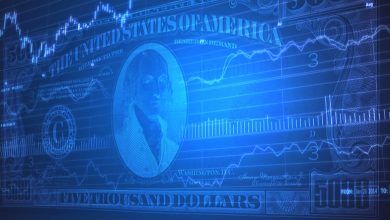 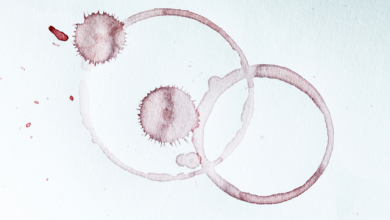