Elon Musk’s Starlink is one of the most highly-anticipated IPOs in recent years, but it’s slower to arrive than many investors hoped.

Read on to learn everything we know about the IPO so far, starting with an explanation of what Starlink is, some background on Starlink’s IPO prospects, and the latest IPO news from Musk.

If you’re impatient and can’t wait to get your hands on satellite internet stocks, we’re also sharing a few alternatives to consider adding to your portfolio in the meantime.

Before we dive into Starlink’s stock release, let’s back up a few steps and talk about the company itself. This satellite internet company is a division of the aerospace company SpaceX. Starlink was founded by Elon Musk, the outspoken CEO of Tesla.

Starlink has grown considerably during its years in business. While expansion has been slow, and many customers are on long waitlists, the service already has more than 400,000 subscribers worldwide. And the company recently announced a partnership with T-Mobile to give their customers cell service in remote areas. 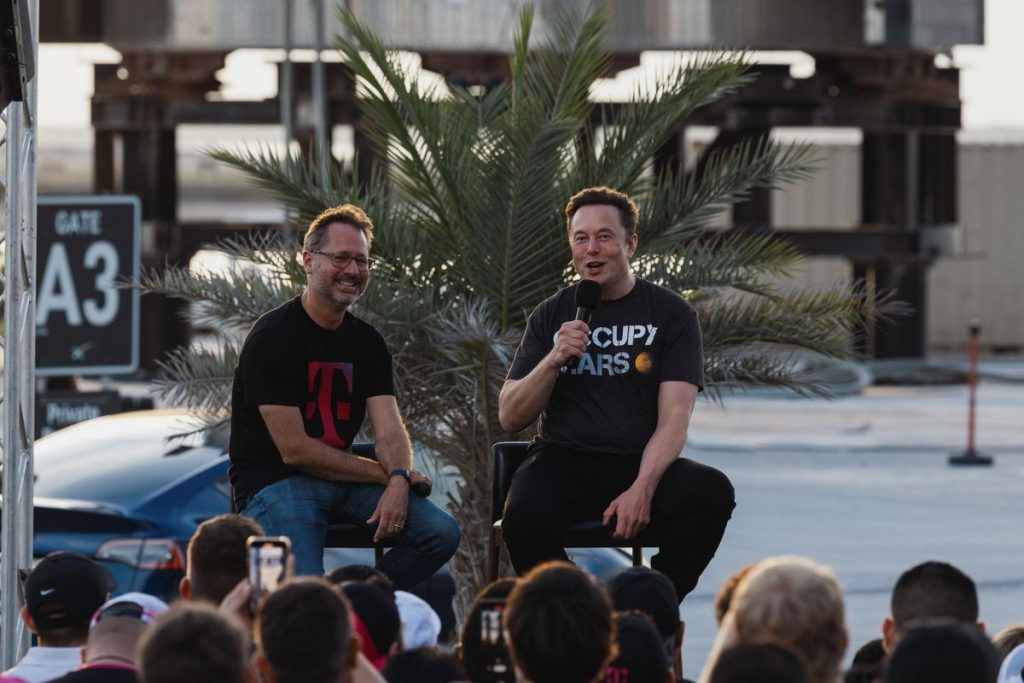 Speculation around Starlink’s initial public offering (IPO) isn’t exactly new. In fact, in 2019, Musk stated that he was contemplating a stock release for his satellite internet company. At the time, he suggested it might be about three years before we would see an IPO.

But Musk started walking back his talk of a 2022 IPO date more than a year ago.

In a February 2021 tweet, Musk said, “SpaceX needs to solve the problem of negative cash flow over the next year or so to make Starlink financially viable. Every new satellite constellation in history has gone bankrupt. We hope to be the first that does not.”

He said we would see a Starlink IPO “once we can predict cash flow reasonably well.”

This delay disappointed many prospective investors, but they are hopeful that there will be an IPO. And it’s easy to see why people are eager to invest in this company. The latest numbers from a May 2022 funding round put the company’s valuation at about $127 billion. And based on the company’s pricing and the number of customers, Starlink likely has an annual service revenue of more than $500 million.

The Latest News on Starlink’s IPO

It’s been three years since Musk first floated the idea of a stock release for Starlink and roughly a year and a half since he shared his update via Twitter. So, where does that leave us today?

The latest update came from Musk in June 2022. In an audio recording obtained by CNBC of a meeting with company employees, Musk stated, “I’m not sure exactly when that [IPO] is, but maybe it will be like — I don’t know, just guessing — three or four years from now.”

In other words, it doesn’t seem like we’ll see a public stock release from Starlink until at least 2025 — possibly later.

Also in the same audio recording, Musk warned his employees that an IPO wouldn’t necessarily be a sure path to riches. He referred to the public markets as “fickle” and stated they could “really pistol-whip you if you don’t meet expectations.”

Other Ways To Invest in Satellite Internet Besides Starlink Stock

Satellite technology isn’t exactly new. In fact, the first satellite, Sputnik 1, was launched into space in 1957. And in the years since then, this technology has only expanded.

Satellite technology has become increasingly important as a vital internet source, especially for those without easy access to cable or fiber internet. Companies like Starlink and other satellite internet companies played an important role in expanding high-speed internet access in rural and remote areas.

First, you can invest in satellite technology by investing directly in those companies in the industry. Some top satellite stocks in 2022 include Iridium Communications, ViaSat, Gilat Satellite Networks, and more. Additionally, Amazon also dipped its toe into the satellite industry, so you could gain some exposure by investing in them.

One of the best ways to invest in satellite internet tech is by investing in exchange-traded funds (ETFs) rather than individual stocks. ETFs still give you exposure to the industry but also reduce your risk by spreading out your assets and diversifying your portfolio. In other words, you aren’t trying to pick winners and losers in the industry and putting all your eggs in one basket.

According to Nasdaq, two of the most popular satellite ETFs are Procure Space ETF UFO and SPDR Kensho Final Frontiers ETF ROKT. These funds have been around since 2019 and 2018, respectively, and focus their efforts on different parts of the satellite industry.

Many investors have been patiently waiting to hear news of a Starlink IPO. But according to the latest news from the company’s founder Elon Musk, it doesn’t seem like that will happen anytime soon. If you're looking to gain more immediate exposure to this industry, there are other stocks and ETFs you can invest in while you wait for Starlink to go public. 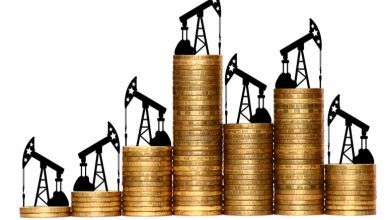 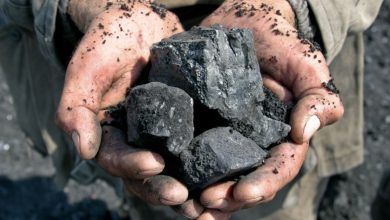 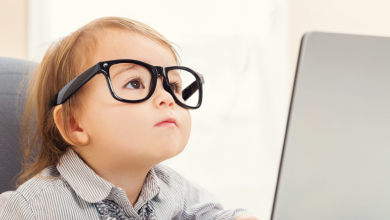 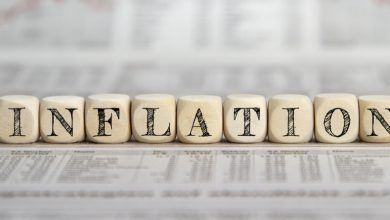 November 10, 2022
Editor’s Note
You can trust the integrity of our balanced, independent financial advice. We may, however, receive compensation from the issuers of some products mentioned in this article. Opinions are the author's alone, and this content has not been provided by, reviewed, approved or endorsed by any advertiser.