Divorce means one household splits into two. Dividing up property and friends and negotiating how to share childcare is stressful. But what happens to investments in a divorce?

Not surprisingly, the division of financial assets and responsibilities occupies a disproportionate amount of a typical divorce decree. That’s because dozens of details need to be spelled out very specifically.

In this article, we’re going to look at how divorce affects significant investments and how the distribution of financial assets typically occurs.

Dividing Assets in a Divorce

There are dozens of issues that need to be settled in a divorce, but dividing up finances is understandably a priority.

In most states, couples can handle asset division by mutual agreement. That is, the two sides in the divorce come to an agreement about exactly how they will divide up assets, including investments.

If they can’t, each state has its own provisions for distribution.

Most states are “separate property states,” in which the courts enforce equitable distribution. It means the court will decide on a fair distribution based on each party's needs and situation. Therefore, the distribution may not be an even 50-50 split.

”Community property is made up of assets that come into marriage during the marriage through any means other than inheritance or gift. Regardless of how those assets are titled, assets acquired by the husband or wife are viewed as assets of the marital community… In ‘community property states' (such as California), community property belongs equally to each spouse.”

The combination of separate or marital assets and the particular property or community property laws in your state will determine the distribution of investments if you cannot reach a mutual agreement.

What Happens to Investments and Other Marital Assets in a Divorce?

Here are some marital assets that spouses often need to divide in a divorce.

In many divorces, this is the biggest asset the couple needs to divide. But because it’s a single, physical asset that serves the purpose of providing shelter, it’s one of the most difficult to divide equitably.

In the simplest of situations, the divorce decree requires that the couple sell the home and split any proceeds equitably. But just as often, they need to transfer ownership from one party to the other.

If you’re the party giving up home ownership, be sure the refinance takes place. Simply executing a quitclaim deed that turns ownership of the property over to your former spouse will not release you from your obligation on the mortgage.

In fact, being a co-mortgagor on a property you no longer own is one of the worst financial situations you can be in. The divorce decree usually defines a specific date by which the transfer and refinance must occur.

If each spouse has a retirement plan of roughly equal value, each may simply retain their own plan. But if one spouse has a much larger plan than the other — especially if one person has no plan — they will have to distribute the savings equally.

For employer-sponsored plans, like 401(k) and 403(b) plans, the divorce court can issue a Qualified Domestic Relations Order (QDRO). This judgement orders an equitable distribution of the proceeds of the retirement plan.

Because a QDRO is an IRS-approved court order, there's no tax on the amount distributed to the other party, nor is there the 10% early withdrawal penalty tax. However, if the receiving spouse takes the funds from the plan as a non-retirement distribution they'll have to pay both. If you receive a QDRO distribution, you should set up an IRA account to receive the funds and avoid the tax consequences.

QDROs don’t apply to IRA plans. The divorce agreement determines the specific allocation of funds in an IRA account. Once again, to avoid tax consequences, the receiving party should open their own IRA account and make a direct transfer of funds from their ex-spouse’s IRA into the new account.

Be sure to discuss retirement plan distributions with your divorce attorney and a qualified tax professional.

Interestingly enough, dividing taxable investment accounts under a divorce can be even more complicated than separating retirement assets.

It’s common for married couples to have multiple individual or joint bank accounts. Each account, including its respective balance, should be listed in the divorce decree or separation agreement.

Each spouse can retain individual accounts, but joint accounts will generally need to be closed with the proceeds split evenly between the parties.

Splitting bank accounts is usually easier than untangling retirement accounts and investment accounts. But if one spouse has significantly more savings than the other, they have to distribute the money equally.

Though they’re not investments, outstanding loans and credit card debt figure significantly in divorces and can even affect how a couple divides their investments.

Couples often have more debts than they realize. Start by ordering a credit report. That will provide you with a list of all open accounts, including outstanding terms and balances.

Since debt situations are so diverse, there’s no single way to deal with them. Best-case scenario, a couple can use their non-retirement assets to pay off their debts completely. But that’s obviously not always the case.

The parties may agree to retain their accounts, but joint accounts require special handling.

Car loans are similar to mortgages: You transfer the title to a vehicle into one party’s name, and any refinancing goes under the new sole owner’s name.

You should also carefully examine all duties to determine where there may be a joint responsibility. For example, you should transfer any utility accounts to the party who will take ownership of the marital home. And phone, internet and cable accounts should similarly go under one individual's name.

As mentioned several times throughout this article, you should rely heavily on professional advice to equitably divide your investments in a divorce.

This is especially important regarding taxes. A divorce brings enough financial headaches; you don’t want to create significant tax liabilities when separating accounts.

Bottom Line: Get Help Before You Divide Your Investments

These are some general strategies. Each state has its own laws and procedures regarding divorce. Separate property and community property are only the two most basic designations. But beyond that, there can be many other legal details specific to your state. 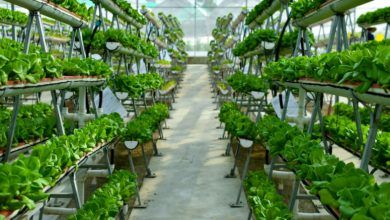 4 Best Vertical Farming Stocks to Invest in Feeding the World 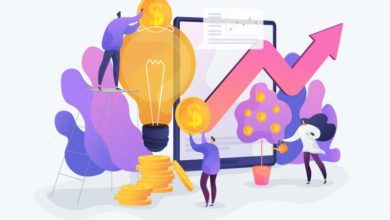 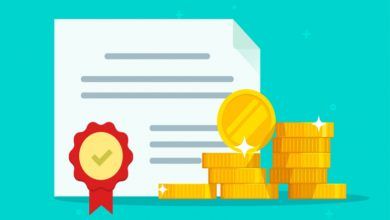 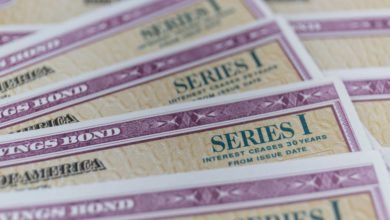