Splashy mergers dominated the financial news headlines last week. U.S. investing analysts are also paying close attention to ongoing crises in Russia and China. Here’s a closer look at what happened in the world of finance last week and what we’ll be watching in the days ahead.

Discovery acquires WarnerMedia: On Friday, April 8th, AT&T spun off its WarnerMedia properties to Discovery, Inc. That means HBO, CNN, Animal Planet, HGTV, and more are now all part of the same entertainment company. As of Monday, the company now trades as Warner Bros. Discovery (WBD).

JetBlue is trying to crash Frontier’s plans to buy Spirit: About a month ago, Frontier announced that it had reached a $2.9 billion deal to merge with Spirit and become the fifth-largest airline in the United States. But late last week, JetBlue made a much higher (and unsolicited) bid for Spirit which is now being evaluated. If Spirit’s board of directors decide to accept JetBlue’s offer, the proposed merger would likely trigger an antitrust investigation from the Justice Department.

Russia enters “selective default”: S&P Global gave Russia a selective default rating after it tried to repay some of its debts in rubles which is not the currency that the debts were sold in. The situation was caused in part by the U.S. Treasury Department’s decision to block Russia from using dollar reserves that are stashed in U.S. banks. Russia still has a 30-day grace period to resolve the debt before a full (and historic) foreign currency default is declared. In the meantime, Russian officials have vowed to sue.

Supply chain disruptions feared as lockdowns continue in China: China has implemented strict lockdown measures in hopes of turning back the tide of COVID-19 infections in Shanghai and other regions. The longer that factories in these areas are shut down, the more likely that the U.S. and other countries could soon face new supply shortages — especially in regards to electronics and automotive parts.

Walmart truck drivers could now earn six figures: The big box retailer announced that it would pay drivers up to $110,000 to transport goods to and from its stores. That’s about double the industry average. The move is yet another sign that mega companies are using their deep pockets to outpay their smaller competitors and gain greater control of their supply chains.

What to Keep Your Eye on This Week

Multiple banks are reporting their earnings: If you have investments in the financial sector, this is a week of earnings calls that you’ll want to monitor. Several banks will be hosting calls including JPMorgan Chase, First Republic Bank, Wells Fargo, U.S. Bancorp, Goldman Sachs, Morgan Stanley, Citigroup, PNC Financial Services Group, and Ally Financial.

April’s Consumer Sentiment survey will be released on Thursday: Each month, the University of Michigan updates its Consumer Sentiment Index with the latest survey data. Rising optimism is generally considered to be a good sign for the economy as it often leads to more spending while rising pessimism can have the opposite effect.

The stock market is taking a three-day weekend: The New York Stock Exchange and the Nasdaq will be closed on April 15th for Good Friday. If there are any positions that you don’t want to hold through the weekend, you’ll need to exit them before the closing bell on Thursday (unless your broker supports extended hours trading).

Here are two articles and one video from last week that our team found interesting: 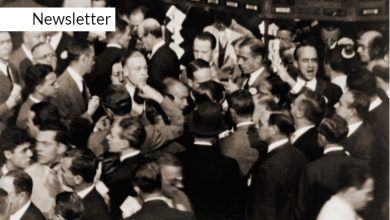 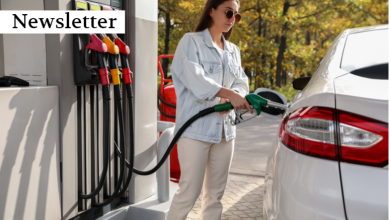 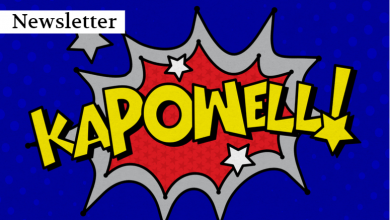 The Fed Is Pulling Out All the Stops To Fight Inflation 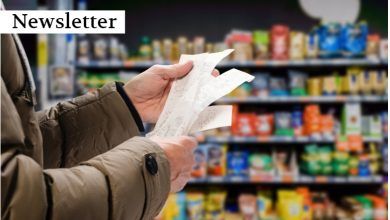