Last week, we saw European energy companies fight to keep up with unprecedented cooling demands. Meanwhile, worries are mounting about the EU's reliance on natural gas from Russia. Is an energy war brewing? And if so, what would that mean for prices and climate change initiatives?

Tesla's and Netflix's respective stocks finally enjoyed price breakouts this week after investors liked what they saw in their earnings reports. The dollar is on a huge run in 2022 — but is that a good thing for U.S. companies and investors? Amazon took its biggest bet yet on the healthcare space and Snapchat's stock continued its descent.

We break down each of these stories below and preview two upcoming events that we'll be monitoring this week.

1. Europe's Energy Woes Are Growing by The Day.

While Europe deals with a record heatwave, it also has concerns that Russia may soon decide to reduce or even cut off its supply of natural gas. Should these fears become a reality, the European energy crisis could reach a whole new level this winter.

Fake news? Putin has tried to downplay the concerns and recently said that Gazprom (Russia's state gas firm) will “fulfill its obligations in full.” Still, the European Union (EU) isn't taking any chances. This week, it announced plans to ration their natural gas use by 15% from August through next March.

Running out of steam. In addition to higher prices, an energy war could slow down the transition to renewable energy sources. To meet its natural gas rationing goals, the EU is encouraging countries to increase their use of several alternative energy sources. That list of “alternatives” included coal power.

Oil vs. Renewable Energy Stocks: Which Should You Invest in Today?

2. Tesla and Netflix Were Two of the Biggest Stock Market Gainers.

Both companies have seen their share prices fall significantly throughout the first half of 2022. But Tesla's stock popped after it announced that revenue had increased by 42% year-over-year. And Netflix's stock took off after it announced that it “only” lost 970,000 subscribers during the last quarter (it had expected to lose around 2 million).

The bigger picture. Netflix and Tesla's stocks are both known for their volatility. Whether rising or falling, their shares tend to move in big spurts rather than steady trends. That can make for a wild and scary ride for investors, especially during those downturns. But both companies were first-movers in budding sectors and were able to amass significant market share before their competition really began to heat up. Over time, that's proven to be one of the best ways to build a company that can survive the test of time.

On June 12, the dollar reached parity with the euro for the first time in 20 years. 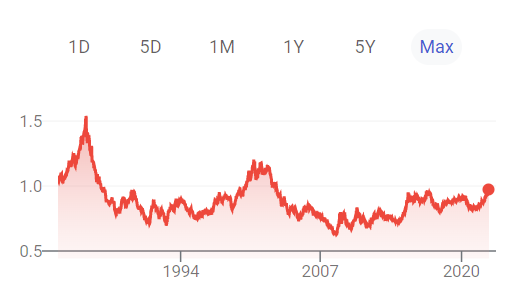 The huge gains in 2022 were thanks in large part to the Fed's aggressive interest rate hikes which stood in contrast to the European Central Bank's wait-and-see policy. This led to fears that Europe could be dealing with sky-high inflation for a much longer period of time than the U.S. which in turn led to the dollar's rise.

Course correct. It appears that the ECB listened to the worried analysts. This week it announced a 0.50% interest rate hike – its first increase in just over a decade. After the announcement, the eruo began to rebound and, as of writing, it's trading at $1.02 to the dollar.

What this means for investors. A strong dollar tends to benefit companies that rely on imports, while hurting those who export their goods abroad. Ultimately, the more expensive it is for overseas buyers to purchase American products, the more it could hurt U.S. companies who do business internationally.

If it goes through, this would mark Amazon's third-largest acquisition to date after Whole Foods and MGM. One Medical (which announced the agreement) is a membership-based primary care company that costs $199 per year. Members gain access to nearly 200 clinics as well as telehealth services.  OneMed currently has a total membership of around 730,000.

Prime Shipping, Video, Music and…Healthcare? Amazon has been slowly moving into the healthcare space over the past few years (it acquired PillPack in 2018). But this latest move shows how seriously it views the health market. It's unclear how One Medical will fit into the Amazon ecosystem, but many expect that OneMed membership will eventually become a bundled benefit for Prime members.

Snapchat shares plunged 38% on Friday after the companies missed on both its revenue and earnings per share (EPS) estimates. The company also announced that it plans to slow down its hiring pace. SNAP shares are now down nearly 80% for the year.

A “Tik”ing time bomb.  In addition to the weak numbers, investors are also worried by the ascendance of TikTok. Its user base is growing at a rapid pace and data shows that they're highly engaged. Expect higher shares of marketing budgets to be directed towards TikTok over time. That could spell trouble for Snapchat's bottom line.

An interest rate hike announcement on Wednesday is a foregone conclusion at this point after the latest record-setting inflation numbers that we saw two weeks ago. But the question is how big of a hike will be get. Some are saying that a 1% hike is on the table. That would be the highest interest rate increase since the 80s.

The two companies which were once considered bitter rivals now have very different focuses. While Apple's bread-and-butter is phones (and everything that goes with them), Microsoft thrives in the desktop software and video gaming spaces.

But is one company more vulnerable to a high inflation environment than the other? We'll have a better idea after this week. Microsoft announces its Q2 earnings on Tuesday and Apple on Thursday.

Apple vs. Microsoft: Key Differences For Investors to Consider >>> 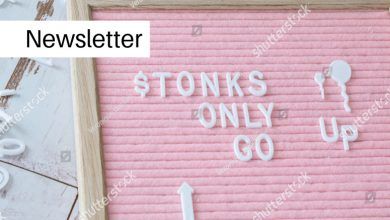 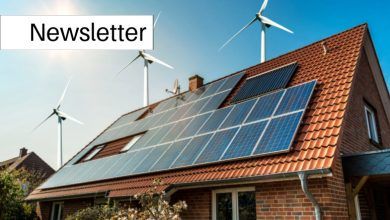 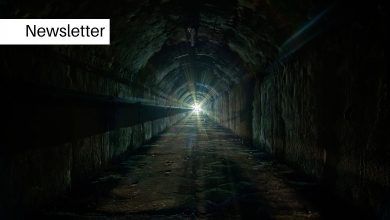 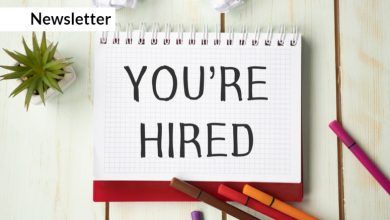 What Recession? For Now, the Job Market is Still Strong