Happy Monday! Last week was more news-heavy than usual, so we have a lot to cover today. These are the economic events that we'll be discussing:

Keep reading for the full scoop on each of these stories and to get a sneak peek at what everyone's likely to be talking about next week.

In its latest weekly report which released on October 13th, Freddie Mac announced that the average 30-year mortgage rate had risen to 6.92%. That was a sizable jump up from the previous week's rate of 6.66% and marked the highest level that we've seen since April 2002.

Even more startling is the fact that mortgages have more than doubled from where they were a year ago (3.05%). These skyrocketing rates have sent shockwaves through the housing market. Demand has plummeted to a 22-year low and nearly 20% of home sellers reduced their asking prices in September.

2. GM Is Getting Into the Energy Business

Back in January 2021, General Motors put Tesla on notice by announcing that it planned to be an all-electric car manufacturer by 2035. But it turns out the EV industry isn't the only Tesla turf that GM is looking to move into.

Next up: energy storage and management

Last week, the company launched GM Energy which it's describing as “An Electric Ecosystem, Reimagined.” In addition to its current EV charging product, Ultium Charge 360, two new products are on the way: Ultium Home and Ultium Commercial.

GM Energy has already forged a few key partnerships. For example, solar company SunPower is working with them to develop a custom home energy system. Among other things, GM says that these homes will be able to receive power from compatible electric vehicles. 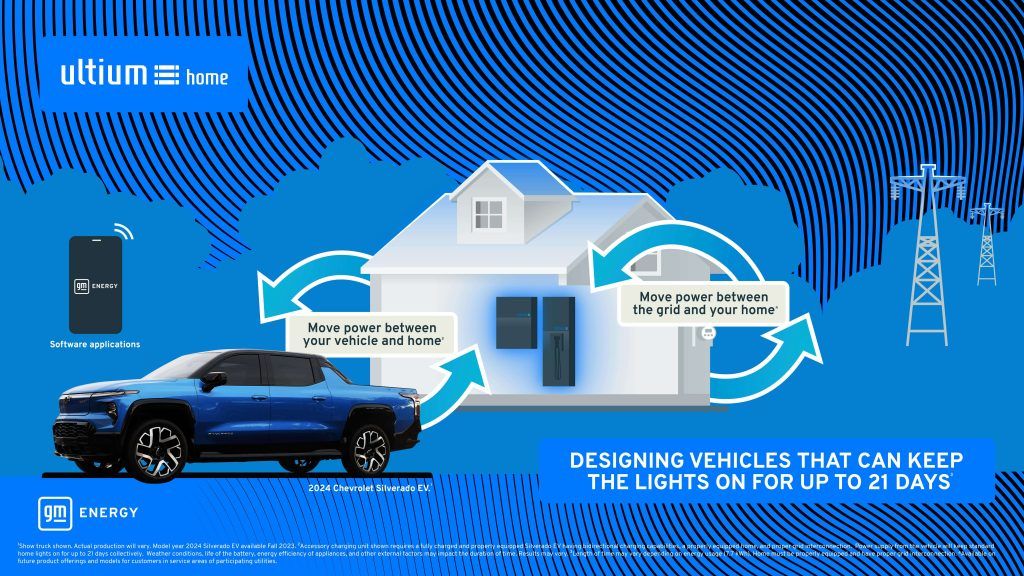 The Consumer Price Index (CPI) rose 0.4% in September. That brought the annual rate of inflation down a smidgen to 8.2%, but the price growth was still higher than the consensus estimate.

Leading the charge to higher costs are rents. The lower homebuying demand that we discussed earlier has increased the rental market demand and that's led to big rent hikes across the U.S. And while they're slowly improving, continued global supply chain issues are also keeping prices stubbornly high in many industries.

Following the inflation report, the stock market has experienced historic volatility. On Thursday, the S&P 500 started the day down by 2%, before a seismic a reversal allowed it to close the day up 2.6%…only for it to swing violently down again on Friday by 2.37%. These are wild days on Wall Street.

Binance Smart Chain, the crypto exchange's cross-chain bridge, was hacked last week and the thieves were able to snatch about $570 million worth of BNB. Importantly, no user funds were affected and, as of writing, all but $100 million of the stolen assets had been recovered.

Still, the incident once again highlights the vulnerabilities of cross-chain bridges. They've increasingly become the primary targets of hackers. Chainanalysis recently reported that $2 billion has already been stolen in 13 cross-chain attacks, accounting for 69% of all stolen crypto funds in 2022.

The negative news for Binance came in a week when its rival Coinbase announced a major partnership with Google. Starting next year, the search giant will begin allowing its Google Cloud customers to pay for their services in cryptocurrencies via Coinbase Commerce.

Safety first >>> How to Spot a Crypto Scam 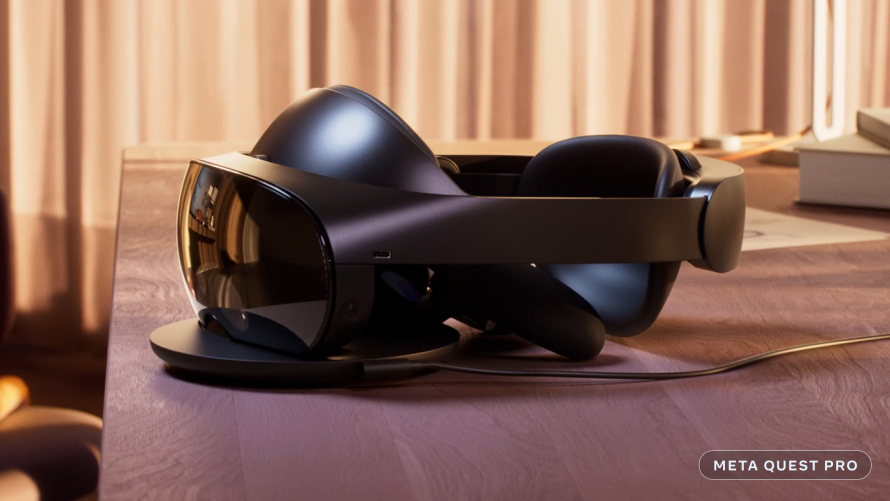 Even if Meta is able to get the price of their premium Quest products down over time, more concerning questions lurk in the background, such as:

Despite Zuckerberg's unwavering insistence, many shareholders remain skeptical that the metaverse will be the “next big thing” in consumer tech. Meta's share price has been on a steady decline ever since…well, ever since it changed its name to Meta. And shares fell sharply again on Wednesday after the Meta Quest Pro product reveal.

More metaverse content to check out (no headset required) >>> 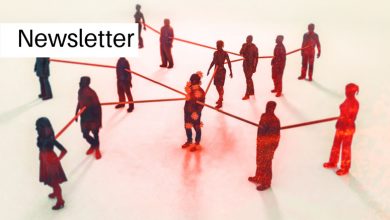 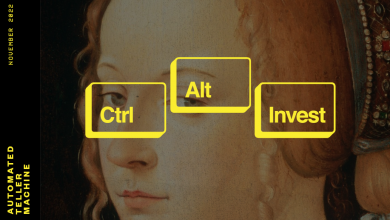 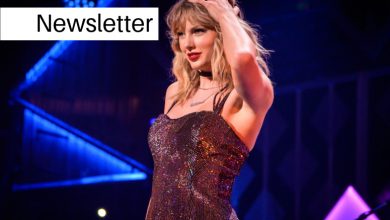