Let's deal with one of the more common realities of life. There isn't an axiom more self-evident than that life isn't fair. It never has been throughout the history of mankind, nor will it ever be. No matter how much others try to make right with what's wrong in the world, life will still be unfair for someone somewhere.  In addition, what others made right for one group, could very well “wrong” another group in the process.
Once you realize this yourself, you'll lead a much happier life. Unfairness is what makes everyone unique. It makes you different than anyone else.  You'll stop asking why are they richer than me? How come my child is awful in sports? You won't be asking for government intervention to fix what's “broken”. Yet we constantly ask our politicians to help fix something that directly affects us in life because it's unfair.

I recently watched a DVD with my four-year-old son, “The Sneetches” by Dr. Seuss. Dr. Seuss was a rhyming rapping genius, and as a child, of course, I never got this. When watching this video, the proverbial light bulb went off in my head.

The basic gist of the story: the Sneetches without stars on their stomach felt they were being treated unfairly by the ones who did. The ones without stars met up with a man named Sylvester. He had a machine that would allow them to also have stars by each paying $10 dollars.  Once everyone has stars, the ones who initially had stars wanted their stars removed by Sylvester. It could be said that Sylvester is our government. I won't give away the rest of the suspenseful story, but I suggest you watch it.

Life is full of unfairness. Here are some examples in the real world:

All of these are unfortunate things, but that's the way things are. Those were the cards you were dealt in life. It's your decision how you play your hand. I'm not saying I don't have compassion for these issues. I do, I really do have compassion for others. My point is instead of complaining, use the unfairness in your life, and work around them. Use what could be considered a disadvantage to your advantage. There have been many examples throughout history of people who have, against all odds, made themselves into a success story. What made them unique was the reason for their success, not failure. They didn't blame others for their issues, and instead took action regardless of the circumstances. We need to become the best we can be and not compare ourselves to others.

Related to unfairness is entitlement. I'll send out the all points bulletin, but you aren't entitled to anything.  Just because you worked hard all of your life doesn't mean you deserve anything. Even though every child wins an award in an elementary school sporting event, that's not how the real world works. Some examples:

Entitlement to me means everyone deserves the same quality of service for the same price (or “free”). We all know in economic reality there is no such thing as a free lunch. Some way, somehow someone has to pay for the services. Since I'm in the spirit of St. Patrick's Day, there aren't magical leprechauns dancing around a pot of gold so an entitlement can exist (or maybe they do). Even communist and socialist countries have shown that people still get treated unfairly with entitlements. For example, it's safe to assume in his failing health, Fidel Castro gets better healthcare than the average person within his country. Everyone in Cuba is entitled to the same healthcare, but not everyone gets treated equally. In the end, entitlement leads to mediocrity, which leads to overall poor service and lack of innovation.

Readers what do you think? Do you think I'm a heartless bastard who has no care for his fellow man? Or do I just accept the facts of life and deal with it in a rational way? 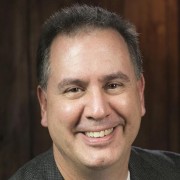 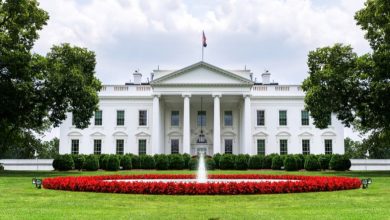 The Election Effect on the Stock Market 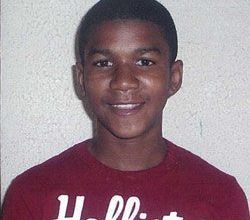 The Media Is Biased – Know This When Investing 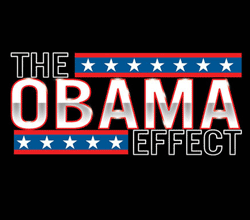 President Obama – Who Built My Business?!?