In September 2017, smart beta exchange-traded funds made headlines by hitting record highs. While this was great news for investors in these ETFs, it might have left everyone else scratching their heads. After all, the definitions of “smart beta” we've seen online leave a lot to be desired when it comes to clarity. So let's break it down for you and help you determine if you want to use the smart beta strategy in your own portfolio.

Put in the simplest terms, smart beta is an attempt to outperform the market. It's an investment strategy that aims to improve the performance of pure index-based funds. It also plays a significant role in Modern Portfolio Theory (MPT).

Before we really get going, I'd like to stick in a Nerd Alert. That's because this stuff is where the investment universe meets the guys and gals with white lab coats and thick glasses. I studied beta and alpha (we'll talk about that in a minute) in college, and I can tell you we're about to get a little bit technical (but not so much that your eyes glaze over!).

Let’s start the discussion of smart beta with the definitions of alpha and beta. Here they are, according to Investopedia:

Alpha: 1. A measure of performance on a risk-adjusted basis. 2. The abnormal rate of return on a security or portfolio in excess of what would be predicted by an equilibrium model like the capital asset pricing model (CAPM).

Let's put that in plain English. Alpha is the amount of difference between the performance of a portfolio and that of the market.

Beta is a measure of the volatility, or systemic risk, of a security or a portfolio in comparison to the market as a whole. Beta is used in the capital asset pricing model (CAPM), which calculates the expected return of an asset based on its beta and expected market returns. Beta is also known as the beta coefficient.

What Is Smart Beta?

Smart beta investing tries to lower risk and improve returns and diversification. It’s a passive investment strategy based on stock indexes but one that also recognizes other things, such as volatility, that can influence stock prices.

The method used for smart beta can vary somewhat, depending on the goals of the fund or of specific investors. For example, a manager might want to avoid the way indexes give more weight to larger companies. Or a fund may follow an index that weighs investments according to fundamentals, such as dividend payouts, revenue growth, book value or earnings. Or a manager may follow historical performance between risk and return of stocks.

There’s a lot more to this than we have time or space to cover, and your eyes will probably glaze over if we go much deeper. So let’s move on to the more practical aspects of smart beta.

As mentioned above, smart beta deals with funds — particularly index funds. It's also common with robo advisors, which make liberal use of MPT. Funds and individual securities commonly report both the alpha and beta. This tends to be more relevant to some investors than to others.

Betas usually fall somewhere between 0 and 2 for both individual securities and funds. Meanwhile, a common market index, such as the S&P 500 index, represents the overall market and has a beta of 1. A beta of 0 means that a stock or a fund is 100% less volatile than the S&P 500 (think U.S. Treasury bills). A beta of 2 means that it’s twice as volatile. That might be a penny stock.

Does Smart Beta Outperform the Market?

As to whether or not smart beta outperforms the market, that’s the dream. But is it the reality?

A September 2016 study conducted by Invesco gives hope. The study showed that over 25 years (1991–2015), smart beta investing strategies outperformed the S&P 500 by between 0.80% and 2.50%, depending on the weighting method examined. That’s impressive, especially when you consider the fact that beating the market over a long period of time is generally thought to be impossible.

Which Robo Advisors Use Smart Beta?

A small number of robo advisors have added smart beta to their functionality. Check out the review of each by clicking on the link listed below.

What Funds Use Smart Beta?

There are now hundreds of mutual funds and ETFs that use smart beta investing. Once again, it’s a common strategy used by robo advisors. This means that investors have many opportunities to invest using smart beta. Smart beta ETFs may be the best way to directly capitalize on the smart beta advantage.

There are various fund families that offer multiple smart beta ETF choices, based on different criteria. Those fund families include iShares, Oppenheimer Funds, Vanguard, and Guggenheim.

The Risks of Smart Beta

In fact, smart beta funds have been around since the early 2000s. But the problem is that most have come into existence only after the Financial Meltdown. That means that they have never weathered a major downturn in the market.

Smart beta funds are actively managed. So they have higher fees than purely passive funds. Those small differences in fees can have a big impact over the long term. And they will also exaggerate losses in a declining market.

Another problem is changing market conditions. Like pretty much everything else in the investment universe, smart beta is based on past performance. Should things change in the future, the performance of smart beta funds could decline relative to the general market.

And finally, there’s the popularity factor. Smart beta funds are a relatively small slice of the current fund pie. So they tend to have more breathing room. But as the strategy becomes more popular with investors, more funds will enter the space. This competition could make it more difficult for individual funds to maneuver.

Should You Invest in Smart Beta Funds?

The data presented by the Invesco study certainly supports the strategy as a winner. But it also includes data going back to 1991, long before there were any smart beta funds.

There are also warnings that should not be ignored by market veterans like Jack Bogle. He maintains that no actively managed investment strategy can beat the market over the long term. Various studies have proven this assertion to be true. If nothing else, the Law of Changing Circumstances practically guarantees that whatever’s working well now will fail to do so at some point in the future. 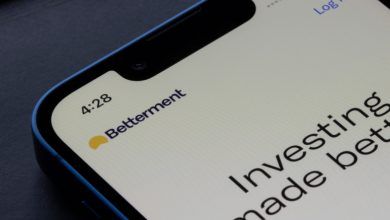 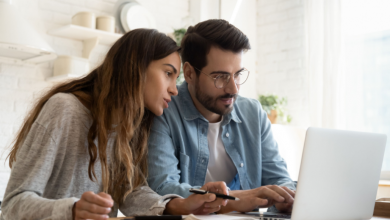 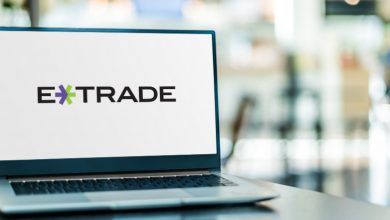 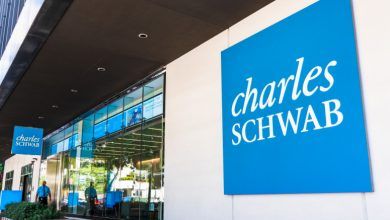 Investor Junkie has advertising relationships with some of the offers listed on this website. Investor Junkie does attempt to take a reasonable and good faith approach to maintain objectivity towards providing referrals that are in the best interest of readers. Investor Junkie strives to keep its information accurate and up to date. The information on Investor Junkie could be different from what you find when visiting a third-party website. All products are presented without warranty. For more information, please read our full disclaimer..
Robo Advisor Resources
In this article:
Facebook Twitter WhatsApp Telegram
Back to top button
Close
Close